Suffering and pride for Christian Vachon

He completes the tour of Lake Memphremagog solo in 12h29

FEAT. Christian Vachon suffered a lot during his solo tour of Lake Memphremagog last Saturday. But a leg injury, 123 km of asphalt and 12h29m29 of effort were probably a small price to pay to cross the finish line as a hero and complete a magnificent day that raised more than $315,000 for underprivileged children and school perseverance.

Victim of periostitis in the left leg on the way back, Vachon had to fight intense pain between Newport and Magog.

Fortunately, his support team and his great motivation allowed him to cross the finish line at 8:00 p.m. at La Ruche high school, at the very place where he had started at 7:30 a.m. in the morning. “When I saw the injury set in, I knew the last 40 kilometers would be tough. There was no question, however, that I gave up on my last big race in life,” said the 38-year-old Magogois.

“Since the pain was worse on the descents, I was walking uphill and making up for lost time on the flat. Despite everything, I had some magical moments in the last kilometers. Several ran alongside me, including Vincent Vallières, and all the people who mattered to me accompanied me or were waiting for me at the finish. I gave myself a great gift with this race and many memories are etched in my memory for a long time,” he hinted.

It was really the last

Considered a hero or even a superman by many, Christian Vachon assures us that this second solo tour of the lake – he did it for the first time in 2006 – was truly his last in his career.

Confined to forced rest for a minimum period of two weeks, the founder of the Relais du lac Memphrémagog was even put on sick leave by his doctor. "My children wonder how I manage to run 125 km one day and be unable to walk the next day," he laughs.

“By becoming a race day participant myself, I have seen how the people around me do an amazing job. Several have taken on additional tasks to make up for my absence in the field. But, despite all that, it is sure and certain that I will not return to run next year, " he promised. 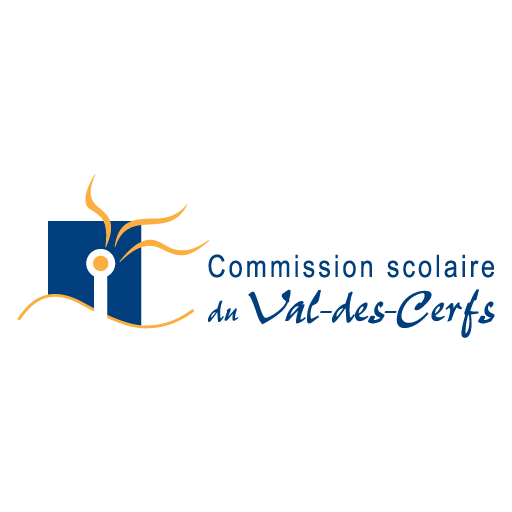 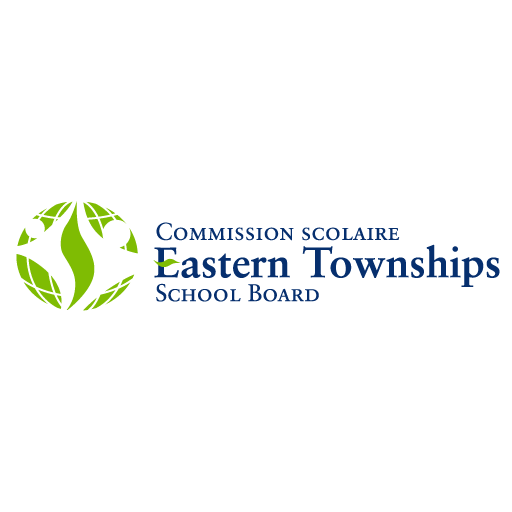 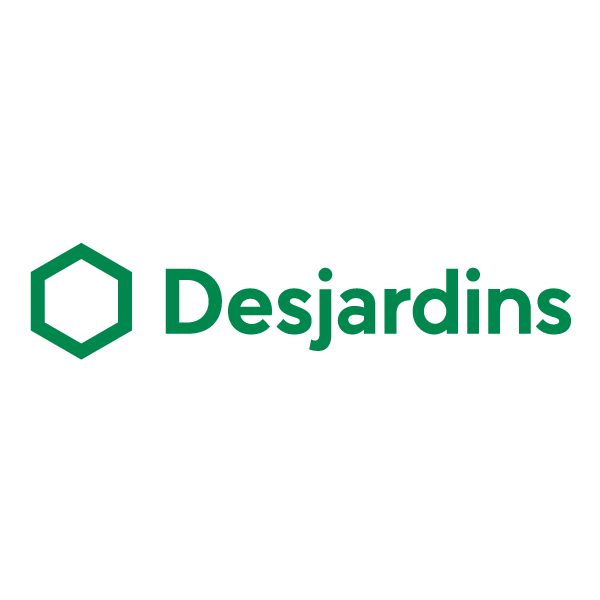 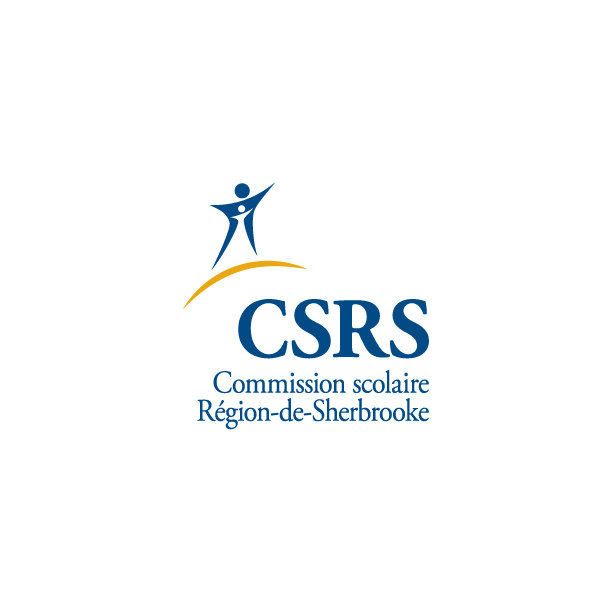 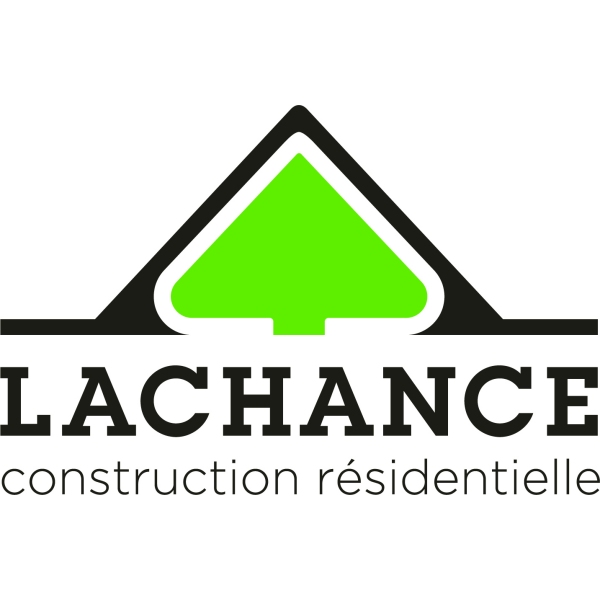